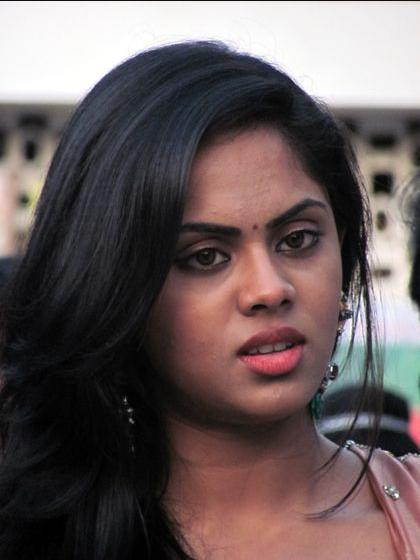 How Old Is Karthika? Karthika Birthday

Karthika is alive and kicking and is currently 30 years old.
Please ignore rumors and hoaxes.
If you have any unfortunate news that this page should be update with, please let us know using this .

Karthika Nair (born 27 June 1992) is an Indian film actress in the South Indian film industry. She made her debut in the 2009 Telugu film, Josh opposite Naga Chaitanya. She rose to fame starring in her second and her first successful Tamil film Ko opposite Jiiva.