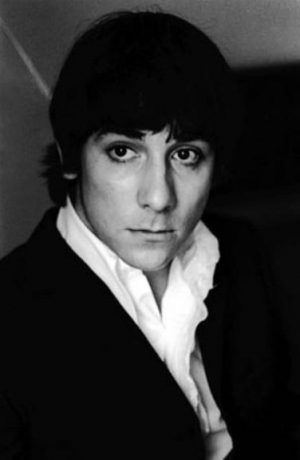 Keith passed away on September 7, 1978 at the age of 32 in London, England. Keith's cause of death was overdose of the drug herminevrin, prescribed to help relieve the symptoms of alcoholism..

Keith John Moon was an English drummer who played with the English rock band the Who. He was noted for his unique style and his eccentric, often self-destructive behaviour. His drumming continues to be praised by critics and musicians. He was posthumously inducted into the Modern Drummer Hall of Fame in 1982, becoming only the second rock drummer to be chosen, and in 2011, Moon was voted the second-greatest drummer in history by a Rolling Stone readers' poll.