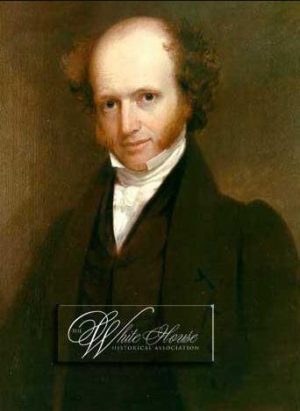 Martin passed away on July 24, 1862 at the age of 79 in Kinderhook, New York. Martin's cause of death was bronchial asthma and heart failure.

Martin Van Buren was an American politician who served as the eighth President of the United States. A member of the Democratic Party, he served in a number of senior roles, including eighth Vice President (1833-1837) and Secretary of State (1829-1831), both under Andrew Jackson. Van Buren's inability as president to deal with the economic chaos of the Panic of 1837 and with the surging Whig Party led to his defeat in the 1840 election.