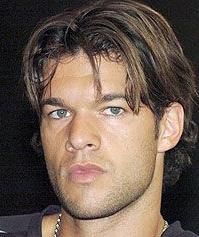 Michael is alive and kicking and is currently 46 years old.
Please ignore rumors and hoaxes.
If you have any unfortunate news that this page should be update with, please let us know using this .

Michael Ballack (born 26 September 1976) is a retired German footballer. He is among the top goal scorers in the history of the German national team. Ballack wore the number 13 shirt for every team he has played for except for Kaiserslautern. He was selected by Pelé as one of FIFA's 125 Greatest Living Players, and as the UEFA Club Midfielder of the Year in 2002. He won the German Footballer of the Year award three times – in 2002, 2003 and 2005. Ballack was known for his passing range, powerful shot, physical strength and commanding presence in midfield.