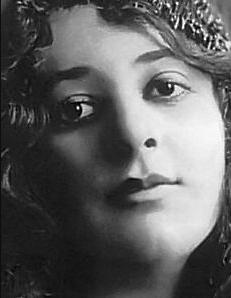 Nell passed away on January 23, 1970 at the age of 77 in Cabazon, California. Nell's cause of death was natural causes.

Nell Shipman (October 25, 1892 – January 23, 1970) was a Canadian actress, author and screenwriter, producer, director, and animal trainer. She was a Canadian pioneer in early Hollywood. She is best known for her work in James Oliver Curwood stories and for portraying strong, adventurous women. In 1919, she and her producer husband, Ernest Shipman, made the most successful silent film in Canadian history, Back to God's Country in which she did one of the first on-screen nude scenes.