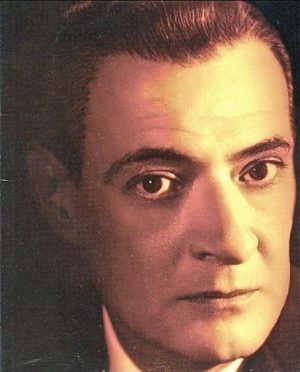 Salvador Novo López (30 July 1904 – 13 January 1974) was a Mexican writer, poet, playwright, translator, television presenter, entrepreneur, and the official chronicler of Mexico City. As a noted intellectual, he influenced popular perceptions of politics, media, the arts, and Mexican society in general. He was a member of Los Contemporáneos, a group of Mexican writers, as well as of the Mexican Academy of the Language.