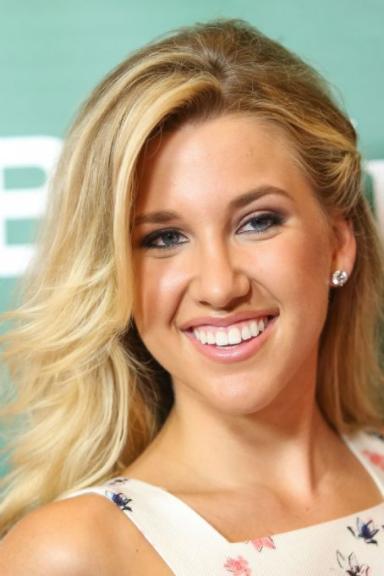 Savannah is alive and kicking and is currently 25 years old.
Please ignore rumors and hoaxes.
If you have any unfortunate news that this page should be update with, please let us know using this .

Savannah Faith Chrisley (born August 11, 1997) is an American reality television and social media personality and actress. She is the daughter of Todd Chrisley and Julie Chrisley and is a straight A+ student. Savannah has also participated in many beauty pageants and then became famous in the USA Network series, Chrisley Knows Best. This pageant queen boasts a 4.2 grade point average and would not be caught dead without her make-up and heels. She has grand dreams of being Miss Georgia one day and ultimately becoming a pediatric oncologist. She and her older brother, Chase Chrisley, are often in cahoots - whether that's in mischief, having each other's back, or even dealing with dad.