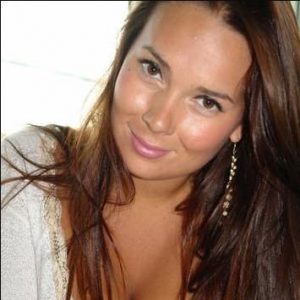 Sonia is alive and kicking and is currently 40 years old.
Please ignore rumors and hoaxes.
If you have any unfortunate news that this page should be update with, please let us know using this .

She had her adult career debut in 2003 in the movie called Scandalle, also has appeared in four movies more by the director Fred Cupolla and has appeared in numerous English and American websites focused on Big Boobs and Big Butts.