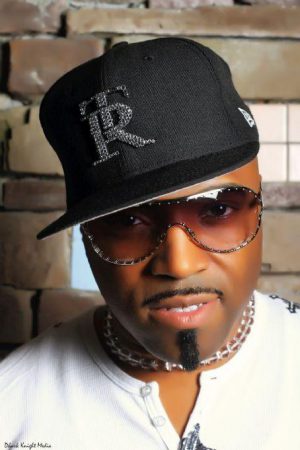 Edward is alive and kicking and is currently 55 years old.
Please ignore rumors and hoaxes.
If you have any unfortunate news that this page should be update with, please let us know using this .

Edward Theodore "Teddy" Riley (born October 8, 1967) is a Grammy Award–winning American singer-songwriter, musician, keyboardist and record producer credited with the creation of the new jack swing genre. Through his production work with Michael Jackson, Bobby Brown, Doug E. Fresh, Today, Keith Sweat, Heavy D., Usher, Jane Child, etc. and membership of the groups Guy and Blackstreet, Riley is credited with having a massive impact and seminal influence on the formation of contemporary R&B, hip-hop, soul and pop since the 1980s. Riley is reputed to be worth $80 million due to his productions."
Teddy Riley was raised in St. Nicholas Houses, Harlem, New York. A child prodigy from the age of five, he began playing instruments in church. His uncle, who owned the famed Harlem club The Rooftop, built a studio in the club in which Riley would spend most of his time while growing up. By 14, upstate New York rappers began making music to his tracks. Under the guidance of local music producer Gene Griffin, Riley formed the short-lived group Kids at Work. At the age of 17, Riley produced Kool Moe Dee's 12" single, "Go See the Doctor".

Released on an independent label in 1986, the song became a crossover hit, reaching No. 89 on the Billboard Hot 100. Riley had previously worked on the production of Doug E. Fresh and the Get Fresh Crew's "The Show" in 1985.
In the early 90s, Guy disbanded and Riley formed Blackstreet with Chauncey Hannibal, Dave Hollister, and Levi Little. The self-titled debut album went platinum. Their second album, Another Level, followed suite and spawned the million-seller "No Diggity." Tiring of the rigors of big city life, Riley moved to Virginia, opening his state-of-the art Future Recording Studios in the mid-'90s.