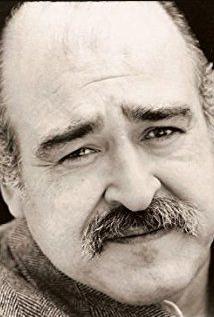 Anthony passed away on May 7, 2014 at the age of 71 in Hollywood, Ca. Anthony's cause of death was natural causes.

Character actor Anthony Genaro Acosta was born on October 15, 1942 in Gallup, New Mexico. The oldest sibling in a family of four boys and one girl, Genaro attended San Diego State University and worked as a licensed psychiatric technician at Patton State Hospital in Patton, California for several years prior to embarking on an acting career in the early 1970's. Tony was a member of both SAG/AFTRA and Actors Equity since 1970. Genaro died of natural causes at his home in Hollywood, California on May 7, 2014. He was survived by his sister DeAnna, brothers Michael, Carlos, and Larry, and his children Zhanara, Lauren, Brenden, and Christopher.