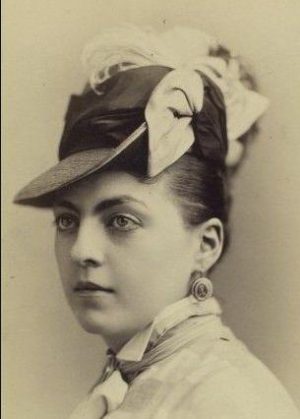 Georgiana passed away on July 2, 1893 at the age of 36 in Santa Barbara, California, USA. Georgiana's cause of death was tuberculosis (then called "consumption").

Georgiana Drew's father, John Drew, is still alive and kicking at the age of 71. He is American and has had a career as a actor.

Georgiana Emma Drew, aka Georgie Drew Barrymore, was an American stage actress and comedienne and the matriarch of the Barrymore acting family.