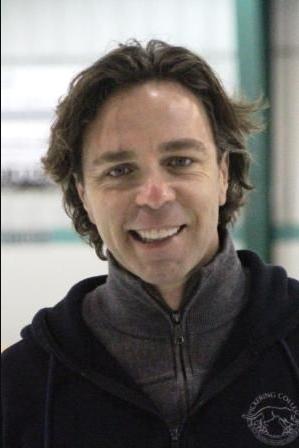 Jean-Michel is alive and kicking and is currently 52 years old.
Please ignore rumors and hoaxes.
If you have any unfortunate news that this page should be update with, please let us know using this .

Jean-Michel Bombardier (born August 22, 1970 in Montreal, Quebec) was a Canadian pair skater. Early in his career, he competed with Marie-Josée Fortin. With Stacey Ball, he won the bronze medal at the 1991 Canadian Figure Skating Championships. He later teamed up with Michelle Menzies, with whom he won national titles in 1995 and 1996. He married fellow Canadian figure skater Josée Chouinard, and the couple had two children, twins Noah and Fiona, before separating in 2006.